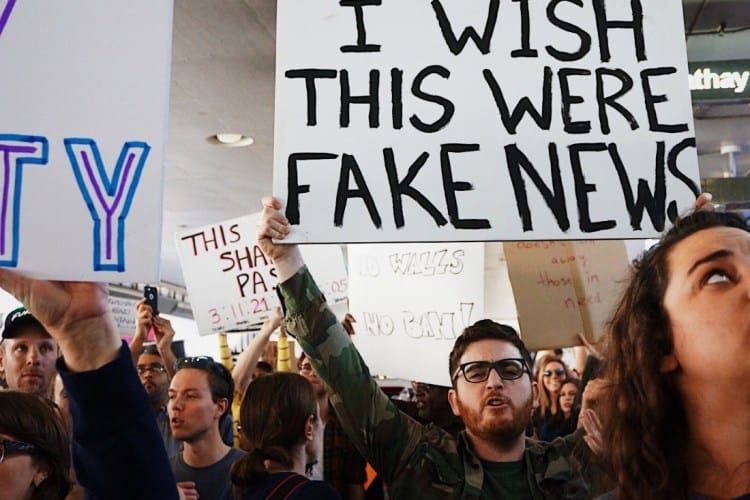 A big four bank almost overhauled its broker remuneration model so that the cost of mortgage broking services would be transferred to the customer, the royal commission heard. Here’s how to prevent that from happening.

The Royal Commission recently revealed that back in 2017 the Commonwealth Bank planned to replace commissions paid to mortgage brokers with a flat fee, but baulked at the last minute.

CBA’s CEO Matt Comyn told the royal commission that CBA believed the most attractive model was one where “customers would pay a broker”.

The move would have saved CBA $197 million over five years if everyone in the market moved with them.

However, without regulator intervention to drive an industry wide move to this model, CBA feared they’d be left hung out to dry by the other big three banks.

“We came to a view that nobody will follow and we will suffer material degradation in volume,” Comyn said.

Not only would this model be a major disadvantage to consumers going forward, it would reduce a new broker’s revenue on an average loan to about a third of what it currently is.

Basically, the only real winner would have been the big banks.

Not the customers. Not the mortgage brokers.

Here are some interesting statistics from Deloitte Access Economics that may explain why CBA was looking to limit the growth in the mortgage broking market:

– 27.9% of residential loans are arranged through lenders other than the big four banks and their affiliates, providing competition and more choice for consumers.

– On average, mortgage brokers have 34 lenders on their panel and use 10. It’s this additional choice that adds competition in the market. The only winners from less competition are the big banks.

– 9 out of 10 customers are satisfied with the services provided by mortgage brokers.

Basically, the only reason CBA didn’t pull the trigger on the move was because it was worried that if it did, the other lenders wouldn’t join them. Instead, they’d swoop in and steal their business.

However, if the regulator enforced a flat fee model, then all the lenders would have to get onboard.

That’s exactly what could happen if it becomes a royal commission recommendation, which is a possibility considering the extensive line of questioning from the royal commission’s counsel assisting, Rowena Orr.

How can you help?

The best way is to contact your local MP to let them know you’re happy with the mortgage broking service we’re currently providing.

By letting your local Federal Member of Parliament know this you can help prevent the cost of our future services being transferred from the bank over to you – and you’ll also be showing your support for us.

Additionally, head over to the The Adviser and Momentum Intelligence survey to share your experience with us. It’s anonymous and only takes two minutes to complete.

If you’d like any more information on this issue don’t hesitate to get in touch. We’d love to speak to you more about it.

Line Of Credit Risks and Rewards 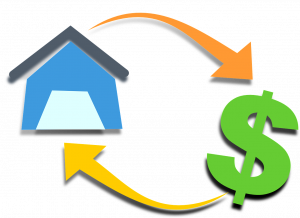