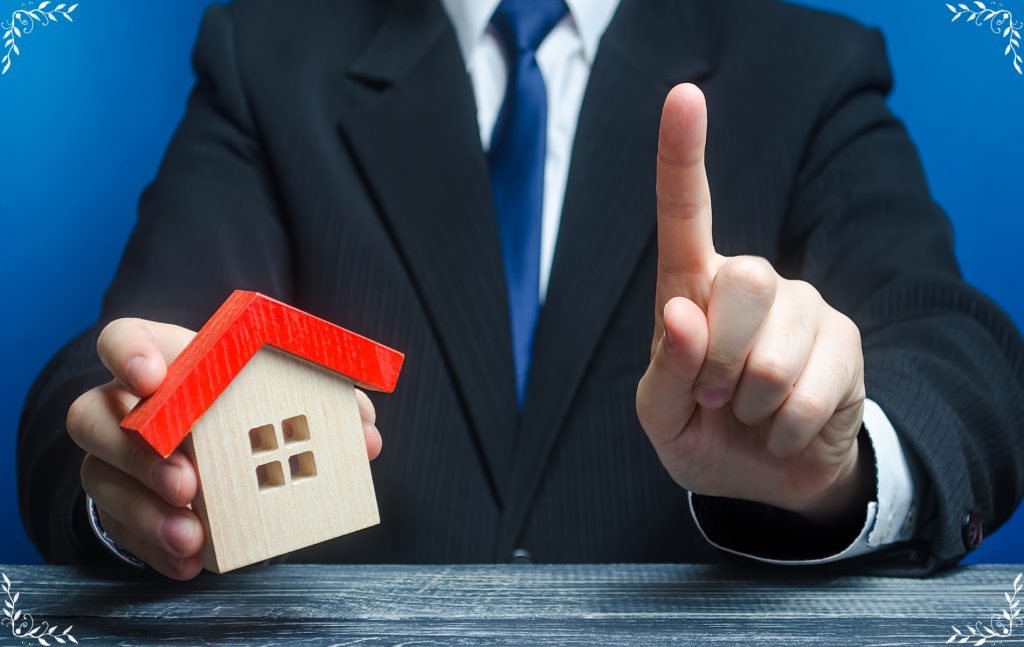 Is it Time to Fix My Mortgage?
The world is now starting to emerge from a period of enforced restraints into one where the emerging successes around the globe of Covid 19 vaccines are starting to provide cause for renewed optimism.

Everywhere we turn it seems that politicians and the news media are telling us the recovery is underway and our financial futures are going to be much better than anyone was hoping for.

Some though, remain cautious based on the false economy that has been propping the whole show up.

How Long Will this Property Boom Last? 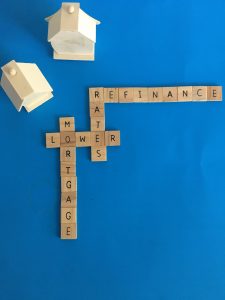 We all know, what goes up eventually comes down. Now I’m not a doom and gloom type of guy (not normally anyway), but all of this debt has to be paid back.

What is going to happen when all of those subsidies that have been freely handed out, cease?

Remember What They Told Us, “There’s No Free Lunch”?
What it signals to me is a financial threat that is going to skittle quite a few people, it’s called inflation.

One of the most fundamental triggers on rising interest rates is always inflation. It will be wise to keep a close eye on business activity throughout local and world markets and its effect on inflation rates.

Because, if it continues to maintain positive upward momentum all of that fast money (stimulus cash) that has been thrown into markets around the world is without a doubt going to cease.

Financial media outlets are already reporting that many seasoned investors are deserting sovereign bonds. For example the ten year US bond yield has risen to almost a 1.4% yield. Also, the 10 year Australian yield is now upwards of 1.6%.

Who’s Going to Pick the Tomatoes?
Another concern is the current labour market shortfalls we are experiencing. Some personnel of course are never going to be available, because they are happy to just sit on their butts and suck up Government hand outs.

On the other hand there are those much needed individuals that can’t get into Australia, based on border restrictions. There are armies of long term stayers (seasonal workers and foreign students just waiting to jump in) that we need to bring segments of our econiomy back to full power.

How long will it be until internation tourism is back up to speed again?

With all of the border closures we’ve had, both nationally and internationally we are experiencing prevalent material shortages because of continuing transportation delays.

When Will Interest Rates Start Going Up Again?
We all know the law of supply and demand, the greater the demand gets on a limited supply simply means that inflation is just looming around the corner.

As soon as that happens, interest rates will start to rise!!!

present Governor of the Reserve Bank of Australia), there’s probably not going to be any official interest rate increases until somewhere into 2024.

However, the financial markets see it differently, as they have their money on it happening in a lot less time, two possibly one years, or god forbid even sooner.

Take note, because there’s some pretty savvy people that hang around the money markets and they’re suggesting interest rate hikes could happen even sooner than that, like before Christmas.

One of my personal indicators is, I watch the banks and what they’re doing with fixed interest rates. There are some great fixed interest rates available in the mortgage market at the moment. When I see those rates start to creep up, then I know we are in for interest rate rate increases across the board. 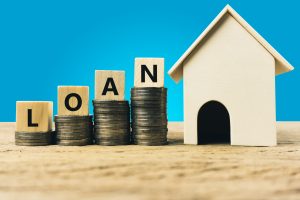 history of interest rate cycles it’s not difficult to predict that in the next cycle of increases (where else are they going but up) there will be around 10 individual rate rises.

Now when rates change the standard movement is 0.25%, therefore if we include 10 rises into our calculations we end up with a 2.5% official interest rate increase over time.

This will mean that most variable rate owner occupied mortgages are going to end up somewhere between 5-6%. That should set off alarm bells for most who have a variable rate home loan.

Is it time for you to seriously look at fixing all or part of your home loan?

Don’t Expect that, Which You Don’t Inspect
Before you jump in though, it will pay to do a little comparison rate shopping. In other words, understand what a comparison or true rate is and compare that to the common advertised rate.

To give you an example, Westpac is promoting a fixed interest rate of 1.99% over a fixed term of 4 years, but elsewhere on the promotional material you should be able to hunt down what is known as the comparison rate.

What is a comparison rate? That’s the rate after all fees and charges are included. Keep in mind, banks don’t send you an invoice and give you 30 days to pay, no they just immediately add it to your loan account and start charging you interest on the new fee from day one (what a great profit making business model).

By the way, the Westpac comparison rate on the above example comes out at 3.29%.

Is it Time to Talk to a Savvy Mortgage Broker?
A great place to start is with a savvy mortgage broker, where with leading edge software they can access the details of most fixed and variable rate loans and they won’t be shy about letting you see what the comparison rate will be with any given loan.

Although rates change constantly, one of the most attractive appears to be a three-year fixed-rate loan with a 100% offset account (offset accounts can help you pay your mortgage off faster) from Adelaide Bank at 2.05 per cent – comparison rate 2.49 per cent.

Of course, whenever you switch loan types, especially to fixed rate loans, you should fully verse yourself on any terms and conditions (especially restrictions) those types of loans may impose on you.

Should you have a mortgage currently, whether it’s an owner occupied or an investment property loan, as a priority you should undertake doing what I call a stress test on what your future monthly/fortnightly/weekly repayments are going to come out at, once interest rates go back up.

You can go to our website, mastermortgagebrokersydney.com.au, where you will find all kinds of calculators you can play around with.

The first calculation we would suggest is to consider what it would be like if mortgage rates were already at 5%. To many, the number they see will come as a bit of a shock.

Learn How to Become Mortgage Fit
While interest rates are at record lows, a very smart move is to immediately start making repayments as if interest rates were already at 5% (or thereabouts). Doing that will make it all that much easier on your household budget when that day does arrive.

Should you do that, another bonus you will discover is, how much faster you will be paying your mortgage off.

If you remember, prior to 2004 and 2005 the market also went through the roof, then it went backward and was flat for the next 10 years after that.

101 Should I Use A Mortgage Broker 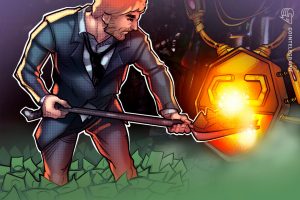 More Aussies invest in cryptocurrency than in gold and silver: Survey 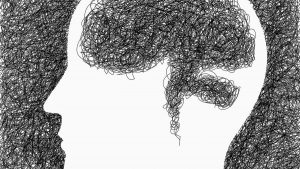