How Much Does It Cost To Keep A Pet?

How much does it cost to own a pet? 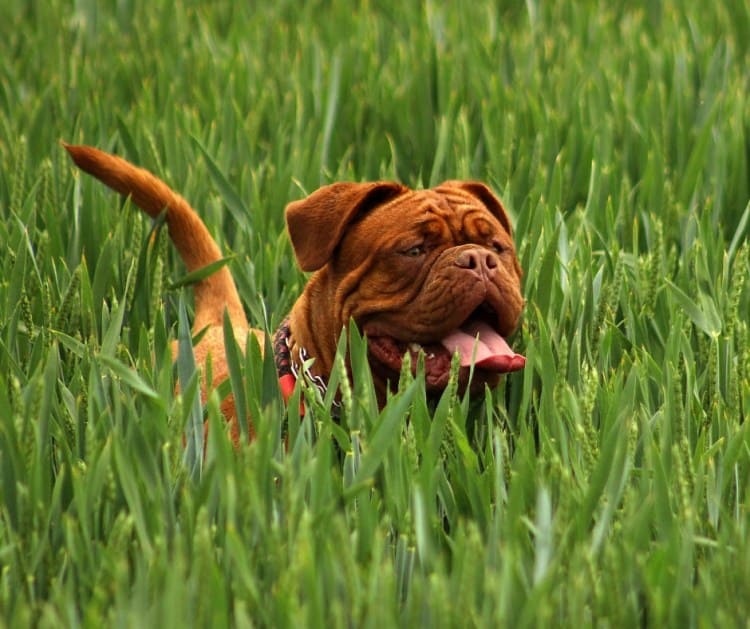 We thought we’d have a little fun this week and look at how much it costs the average Aussie family to own a pet. After all, two in three households have one and very few budget for them!

Let’s be honest, owning a pet goes hand-in-hand with the great Australian dream of property ownership.

So let’s be clear here: we’re definitely not making a case against pet ownership. However as Christmas time usually coincides with a spike in pet purchases, it’s a good time to look at the monthly cost factor.

Because if you’ve decided to take on the responsibility of welcoming a pet into your household, then it’s something you oughta plan for and do right!

First, how many of us own pets?

Believe it or not, but two in three Australian households own a pet.

Yet how many of them do you think run a proper budget for it? Probably very few.

And when you consider that more than $12 billion is spent on pet products and services every year, that’s a lot of unallocated money!

So if you’re looking to get a pet for your family, here’s the most common options available, listed from most expensive to cheapest.

If you’re looking at adding a puppy or rescue dog to your very own wolf-pack as 38% of Australia households have already done, expect to pay about $1475 per year.

Basically, you’re looking at an average of $123 a month for food, vet care, health products, grooming and boarding.

To avoid any vet bill blow outs, it might also be worth considering pet insurance, which will cost an extra $293 per year. Or $25 per month.

And while we’re at it, here’s a fun fact: the number one thing that dogs eat that makes them sick is underwear! So be sure to keep them out of reach!

Pet insurance is slightly cheaper for cats, coming in at $20 a month, but then again – cats probably aren’t underwear connoisseurs!

If you’re looking to ease yourself into pet ownership, welcoming a bird or fish into the fold is a much cheaper option.

It costs just $115 per year on average to own a bird, while fish are even cheaper at $50 per year.

As you can see, purchasing a pet is unlikely to cost you an arm or a leg (so long as they have adequate play toys!).

However, you can minimise the impact it has on your bottom line by including the monthly amount in your family budget, and protecting against vet cost blow-outs with pet insurance.

If you’d like to know more about budgeting, get in touch. We’d be happy to help out.