Keen to Jump into a Property Hotspot?

On the up and up. Keen to jump
into a property hotspot? 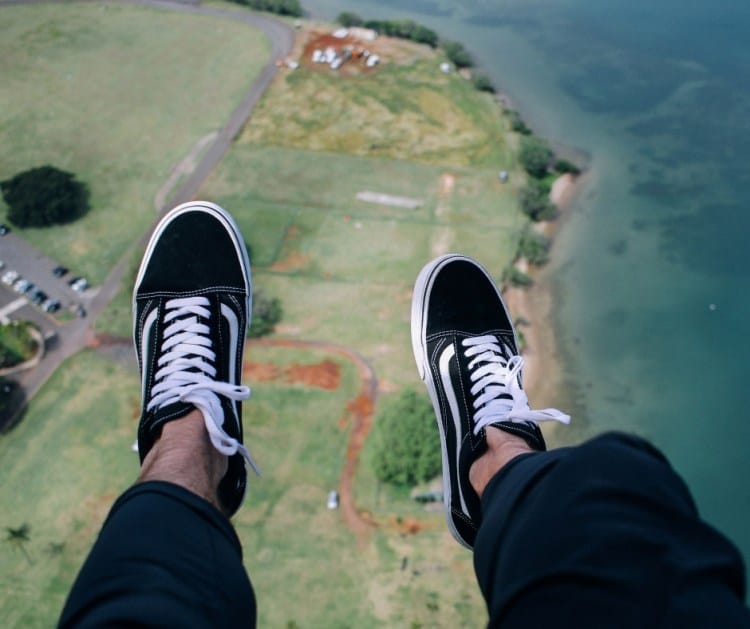 With housing values falling across half of Australia’s capital cities over the past year – and the media well and truly letting us know all about it – it can be all too easy to forget many regions are doing well. Here’s where property prices have recently experienced healthy growth.

The good news is that almost half of Australia’s 88 sub-regions have experienced growth in housing values over the past twelve months, according to CoreLogic.

These sub-regions are more formally known as SA4 sub-regions, which have populations between 100,000 and 500,000 people.

“Half of these regions have recorded a higher rate of annual capital gain relative to their five year average rate of growth, suggesting some acceleration in market conditions,” says CoreLogic’s Tim Lawless.

“In fact, 35% of the SA4 sub-regions have recorded an improvement in their rate of capital gain over the past 12 months relative to their five year average rate of growth.”

In fact, 57% of all regional areas recorded a rise in dwelling values over the past twelve months, while only 39% of the capital city sub-regions recorded an increase.

Here’s a list of the top 10 healthiest growth markets, all of which outperformed their five-year average.

Why are regional markets healthier?

The ‘healthier’ conditions across regional markets can be attributed to a range of factors, says Lawless, including:

More sustainable growth conditions: “Most regional areas have seen relatively sedate housing market conditions compared with the heroic gains across Sydney and Melbourne. The more sustainable history of price growth has kept a lid on housing affordability and made these markets attractive to migrants,” says Lawless.

The ripple effect: “A ripple of demand has been emanating from the largest capitals towards the satellite cities where housing is generally more affordable and lifestyle factors can be appealing.”

Sea change: “Many coastal and lifestyle markets have benefited from a rise in buyer demand, either from those looking for a new residence, second home or investment option.”

Bounce back: “Many of the hard hit mining regions have now levelled out and are now showing some growth.”

Capital Cities that have Experienced Growth

There are some capital cities also doing well, says Lawless.

In Brisbane, seven of the nine SA4 sub-regions have seen a rise in values over the past year.

In Adelaide, three of the four SA4 sub-regions have recorded an annual gain.

Hobart is also experiencing significant growth (10.7%), as seen by its second place spot on the list.

“While conditions are broadly slowing, especially around Sydney and Melbourne, many areas of the country are benefitting from a history of more sustainable growth rates, improving demand and reasonably strong economic conditions,” says Lawless.

If you’re a first home buyer or an investor looking to purchase property in an area that’s recently experienced growth then get in touch.

We’d love to help you source a great home loan and help make your property ownership dream become a reality.

Get In Touch Through Our Home Page

Discover How To Increase Your Borrowing Power