The fight against banking fraud

Keeping you safe online through artificial intelligence and biometrics. 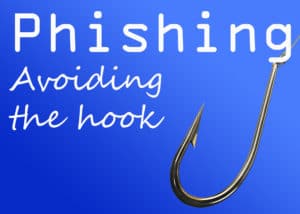 Not long ago, robbers used to rob banks using guns and knives. Today, they use mouse and keyboards. Each year, there are a lot of Aussies becoming victims to online fraud which results in more than $2b in losses as reported by the Australian institute of criminology.

Among those commonly used fraud modus operandi today is the ‘phishing’ scam wherein the victim is drawn to the scam by clicking what was thought to be a genuine bank email from a reputable website. The moment the victim enters his or her log in details, the site or link immediately records these details and reveals it to the perpetrator or phisher. After which the phisher takes over the account, also called ‘account takeover’ and takes everything from the account.

Luckily there are a few online security programs that we can rely on in dealing with these fraudulent acts and as fraudsters get smarter, programmers as well have come up with better and more sophisticated ways on how to catch these criminals.

Here’s among some of those strategies that are used to day to keep online users away from phishing and other fraudulent schemes.

Analytics and big data
Back then, banks used to store information manually which was easily accessible even to fraudsters and thieves. Fortunately, their systems have also progressed and they now make use of 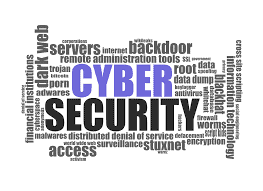 computers and advanced programming in securing their terabytes of information and data while keeping it readily accessible for their transactions and business processes. Combining the new system of storing data and information along with modern security, fraudsters can now be easily tracked and prevented even at the very first signs.

Biometrics
Biometrics is also among those secure data analysis platforms that are used today mainly to authenticate users. Among those companies that offer such services include BioCatch along with Beaviosec. This platform works by analysing data such as rhythm and speed of keystrokes along with mouse movements when being logged online. The best thing about these systems is that they can also adapt to changes.

360 degree view
Another comprehensive security that can be used by users is the 360 degree view. This products gives banks a 360 view of each client’s buying behaviour, bank operation as well as trading patterns. An example of its execution is when a fraudulent activity is detected elsewhere using your card it can be immediately flagged and any transaction could be put to a halt using this special software. 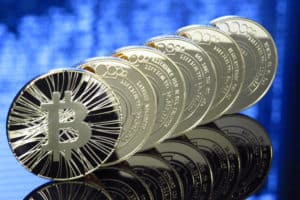 Have you heard of Bitcoin? It’s electronic currency that aims to be super secure. Don’t try to get your head around that in one go. But as an explanation behind the ‘blockchain’ technology, it helps secure banking institutions from hackers. The Blockchain system is a very large decentralised database that’s now a lot more secure than yester years old banking systems,thats because the crooks would have to start hacking into every single one of the computers that contain copies of the identical information to gain any access your cash. As enterprises such as banking organisations start to evolve to intiating the blockchain system, you’re going to discover they’re able to provide you with a lot better protection..

Fingerprint recognition
The password is dying and methods of fingerprint and other identification such as voice, face and irises are expected to become more common. Banks are already using some of this technology in Australia. In addition to your fingerprints, face, eyeball iris scan, voice recognition can also be used 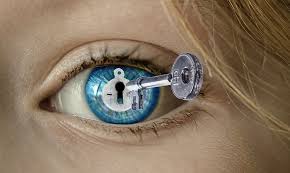 instead of the normal passwords. Not to far into the future you will start to see banks introducing things like finger print recognition systems to enable you to authorise any purchases or transactions you want to make. It’s not absolutely foolproof, nonetheless and there are smarties out there who are going to figure out how to even hack your fingerprint.

As a consumer you also need to play your part in preventing fraud by being alert and avoiding clicking on any unsolicited emails, by always using secure pin numbers, regularly changing your passwords to sensitive accounts, don’t ever your PIN No. to anyone, and essentially keeping your wits about you.
Play your part and keep your money safe.