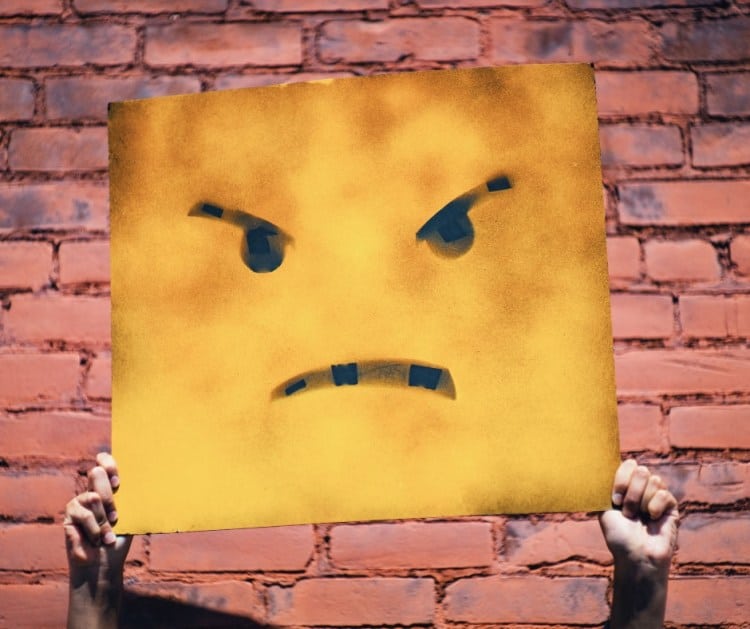 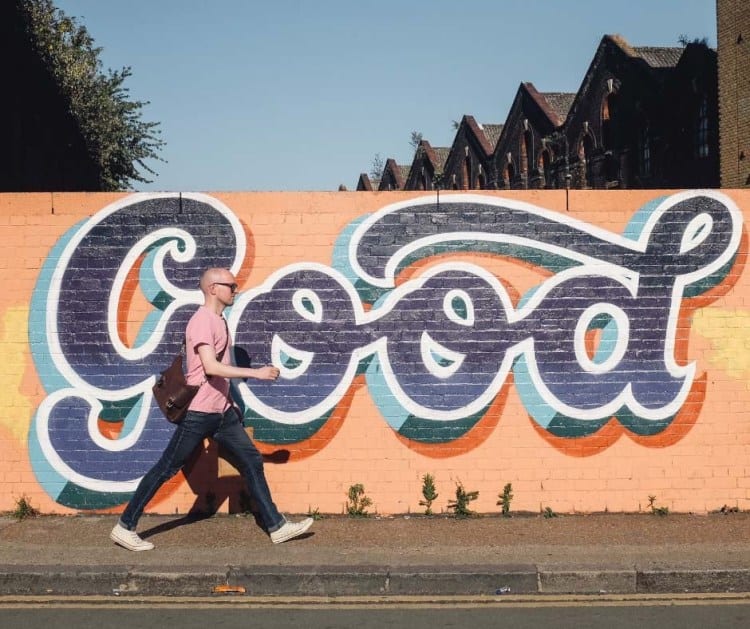 Here’s some good news to kick off 2019: APRA is removing its restrictions on interest-only residential mortgage lending from January 1.

The restrictions were put in place as a temporary measure by the Australian Prudential Regulation Authority (APRA) back in March 2017 to encourage lenders to adopt sound lending practices.

So why are they being removed now?

National dwelling values slipped by 0.7% over the month, led by Sydney where the drop was double the national average.

As such, many pundits believe the restrictions are being lifted to prevent the housing market from sinking further.

APRA, however, is claiming it’s simply a case of ‘mission accomplished’.

It says the restrictions have already led to a marked reduction in interest-only lending, which is now significantly below the target of 30% of all home loans that lenders issue.

Is the restriction removed for all lenders?

Most, but not all.

Earlier this year APRA announced it would remove its 10% restriction on investor loan growth for lenders who could prove they had strong lending standards.

Lenders who have passed this test will also no longer face restrictions on interest-only home loans.

But for lenders that haven’t yet proven the strength of their lending standards, the restrictions will remain in place until they do so.

“Both have now served their purpose of moderating higher risk lending and supporting a gradual strengthening of lending standards across the industry over a number of years.”

What does this mean for you?

With the restrictions lifted, it should now be easier for borrowers to secure an interest-only loan from January 1.

If that sounds like something you’d be interested in, give us a call. We’d love to help out.

Disclaimer: The content of this article is general in nature and is presented for informative purposes. It is not intended to constitute financial advice, whether general or personal nor is it intended to imply any recommendation or opinion about a financial product. It does not take into consideration your personal situation and may not be relevant to circumstances. Before taking any action, consider your own particular circumstances and seek professional advice. This content is protected by copyright laws and various other intellectual property laws. It is not to be modified, reproduced or republished without prior written consent.